CHB was created by, and is maintained by, Derek and Erin. This site is a hobby, it loses money on hosting alone.

Sometime around his 1000th trip to Castle Hill, Derek decided he ought to permanently record all the beta in his head before he got too old to remember it, and so began the concept of an online database. Erin made it a reality in 2012 during a quiet spell at work. Since then the site has grown and adapted significantly, and continues to develop and expand constantly with the help of the Castle Hill climbing community.

Many thanks to all our friends who have contributed and helped. Special shout out to James Morris and John Palmer for their rad photos.

Derek's climbing career began circa 1996 and quickly became an all-consuming passion. With a consistent level of dedication and obsession rarely seen, Derek has established hundreds, and climbed thousands, of boulder problems at Castle Hill basin, as well as a vast number of routes throughout New Zealand, notably at Babylon and Little Babylon in the Darrans, Fiordland. With a goal to defy retirement for as long as possible (preferably forever) Derek continues to brush, wash and send new problems at every opportunity, and sprinkles psych like fairy dust wherever he goes. 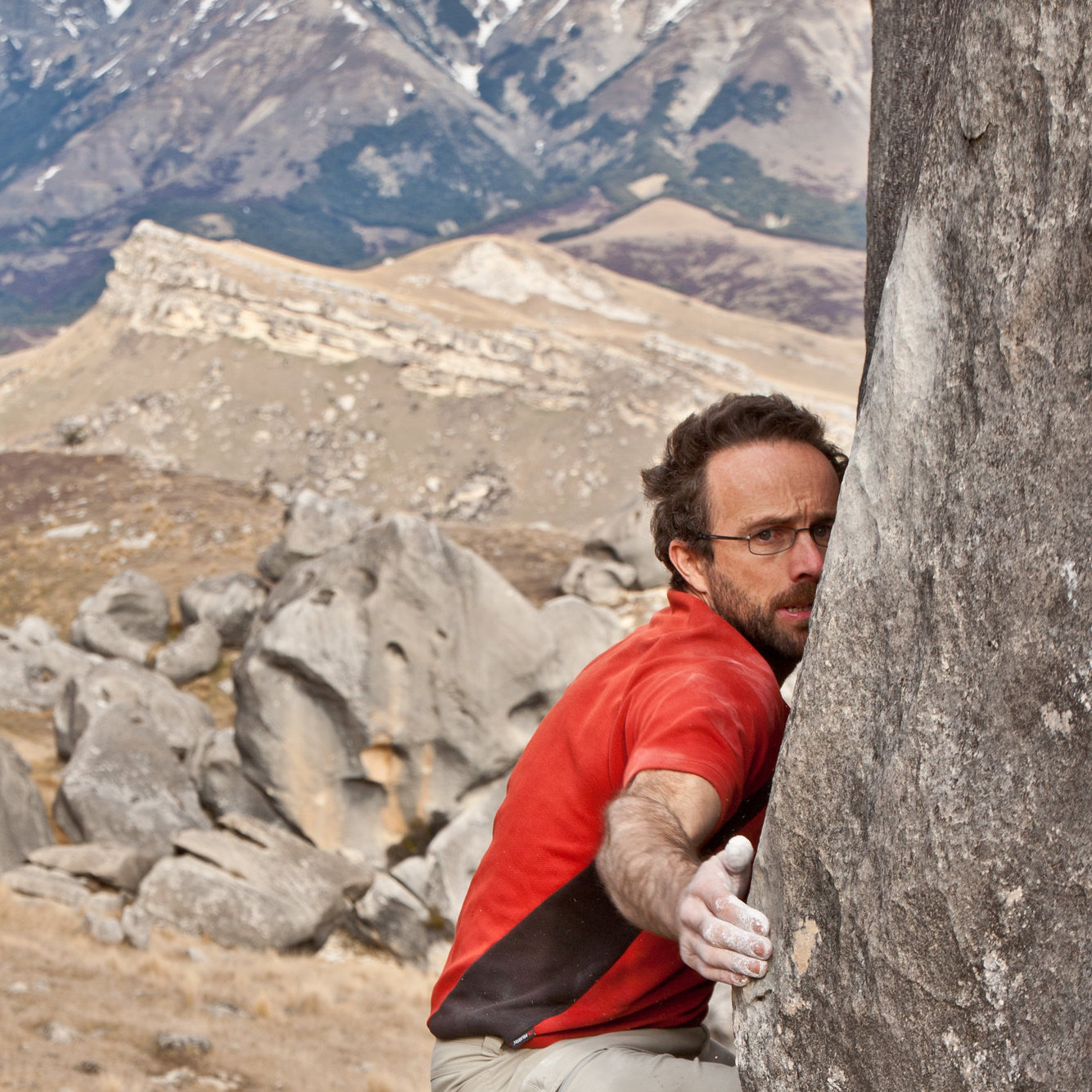 Erin's first ever climbing experience was at Castle Hill sometime in early 2007. She went home euphoric, with raw and bleeding fingertips and a new fascination for this weird sport which has since turned into a life-long love. 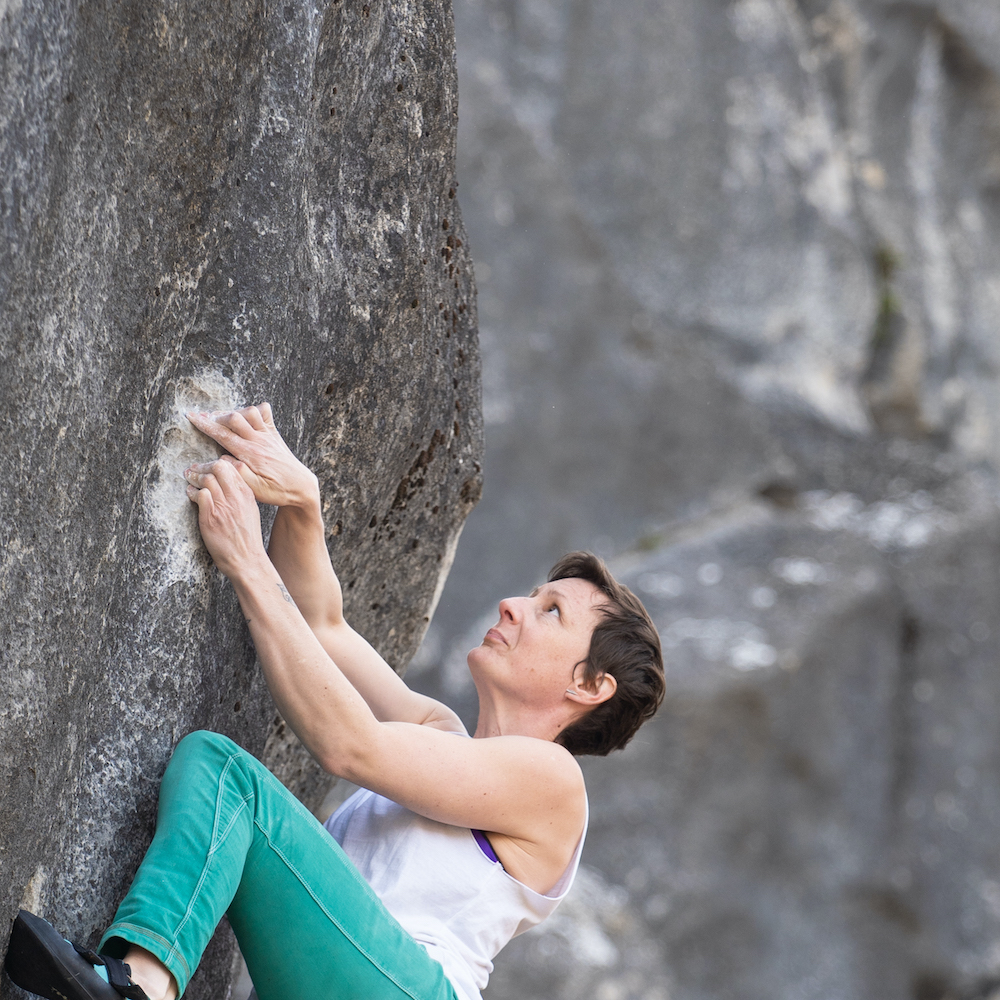